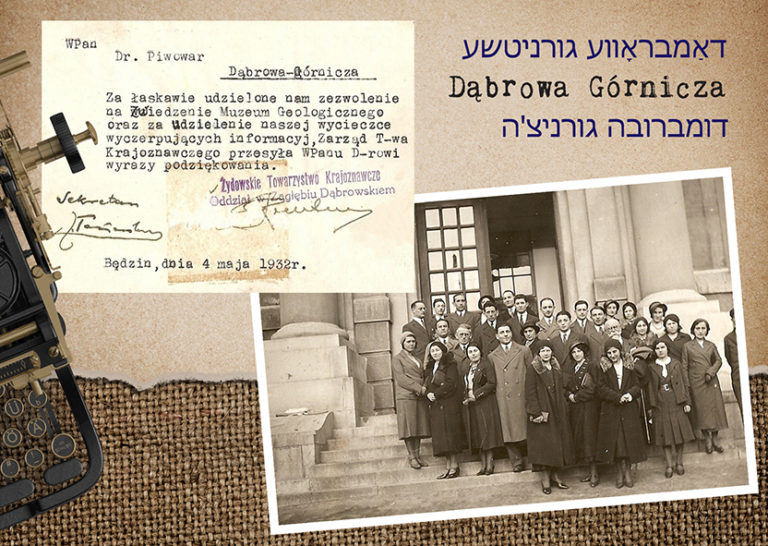 History – basic information on the establishment of the Jewish cemetery:

Before the Jewish cemetery, with an area of half a hectare and surrounded by a wooden fence, was opened in Dąbrowa Górnicza, the Jews of Dąbrowa Górnicza had been buried in Będzin. According to an account in one of the memorial books written by Jewish survivors (Sefer Kehilat Jehudei Dabrowa Gornicza ve-hurbana), in 1929, a committee consisting of the Będzin district governor, an architect representing the city of Dąbrowa and members of the communal committee, met in a lot in Jaworowa street in order to evaluate its suitability as a cemetery, and they found it to be appropriate. In the same year, during the festival of Fast of Esther (Ta’anit Esther), the hakafot procession was performed around the cemetery, led by Rabbi Lewin, with the participation of members of the Chevra Kadisha and town notables, in order to sanctify the place.

History of the Jewish cemetery after WWII:

The memorial with a menorah on the top, erected on the site of the former cemetery, was unveiled in 1993 on the initiative of Zenon Chmielewski (a citizen of Dąbrowa Górnicza) and representatives of Zaglembie World Organization, including its President Dr. Arieh Ben Tov. Behind the memorial (designed by Andrzej Imiołek and Lesław Jakubik), a small lapidarium was built from broken pieces of tombstones. The preserved fragments of gravestones were recorded and published in the book Cmentarze żydowskie w Sławkowie i Dąbrowie Górniczej, ed. L. Hońdo, D. Rozmus, Kraków 2004 (Jewish Cemeteries in Sławków and Dąbrowa Górnicza). 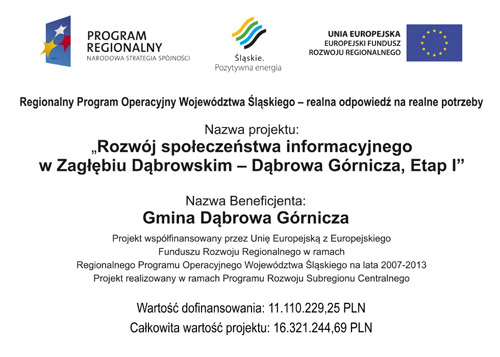